As a direct result of interest generated by the work of Dr. Noah M. Glatfelter (1837-1911), a St. Louis physician, in preparing a history of his family, which was published in 1901, several persons issued a call for a general family reunion which was held in September 1906.  During this gathering, the Casper Glattfelder Association of America was organized.  According to its charter of incorporation, secured four years later, the purposes of the association were to bring together family members, and their friends, for purposes of communication and "social enjoyment," as well as to "more firmly cement the ties of consanguinity existing among the membership."  To accomplish these purposes, the family needed a place of its own in which to hold annual reunions.

In 1913 the association purchased about three acres of land on a hillside overlooking the old Codorus township homestead.  In August of that year it dedicated a 44 by 64 foot pavilion designed by one of the chief founders of the association.  All subsequent reunions have been held on these grounds, which were soon given the name Heimwald Park.  Since 1913 many steps have been taken in the never-ending effort to keep it in repair. Please donate to continuing Beautification Projects.

Over the years interest in and attendance at the annual reunions have waxed and waned, but except for the war years 1942-1945 the practice begun in 1906 has been observed without a break.  After a low point reached some time after World War II, the reunions have been well attended and have attracted family members from many states, sometimes as many as twenty.  Some 500 members attended the 88th reunion, which was held over a three-day period in 1993  to mark the 250th anniversary of the  family in America.


Reunions are held on the last Saturday in July of each year.  In the evening, there is an informal get-together at Heimwald Park, with ample opportunity for conversation. Please consult this website for updated reunion details.

Parking is in the Glatfelter Station Heritage Rail Trail Park parking lot, which is across the road from Heimwald Park. 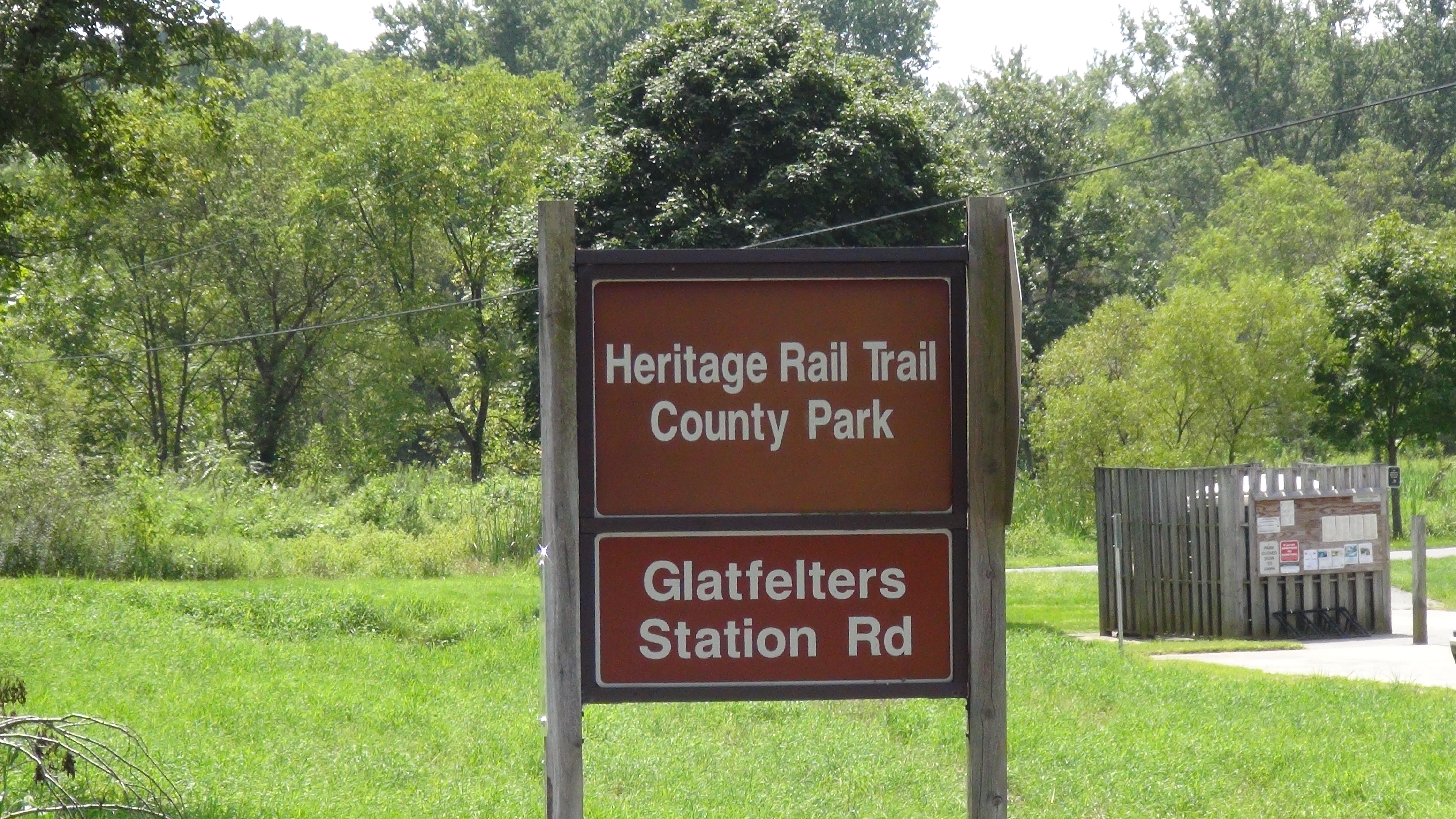 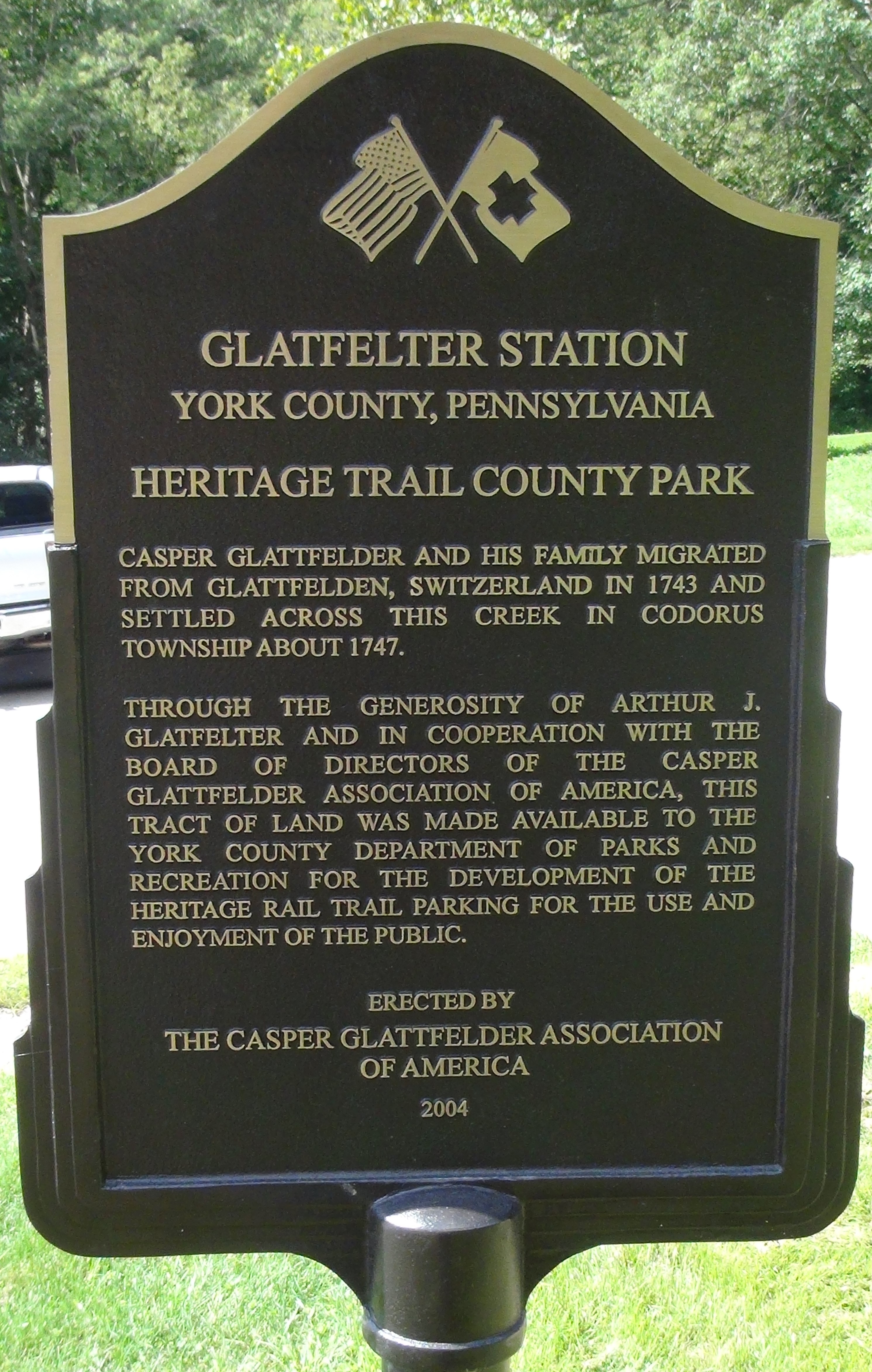 If you use a car navigation system, the address is 6581 Glatfelters Station Rd, Seven Valleys, PA 17360.

Current reunions proudly include features which are as old as the practice itself.  The reunion hymn (with text composed by one of the first directors in 1906) is still sung.  Badges or ribbons (first used in 1907) are still offered.  There are printed programs (the first appeared in 1908).  There is a memorial service for members of the family who died during the previous year (the first of these occurred in 1909).  The emblem adopted in 1911 (and revised in 1987) is still in evidence.

Please Note: Per the Charter of Incorporation granted by the Commonwealth of Pennsylvania to this Association in 1910, Heimwald Park is to be alcohol-free. Kindly respect our governing document by not bringing alcoholic beverages into the Park.